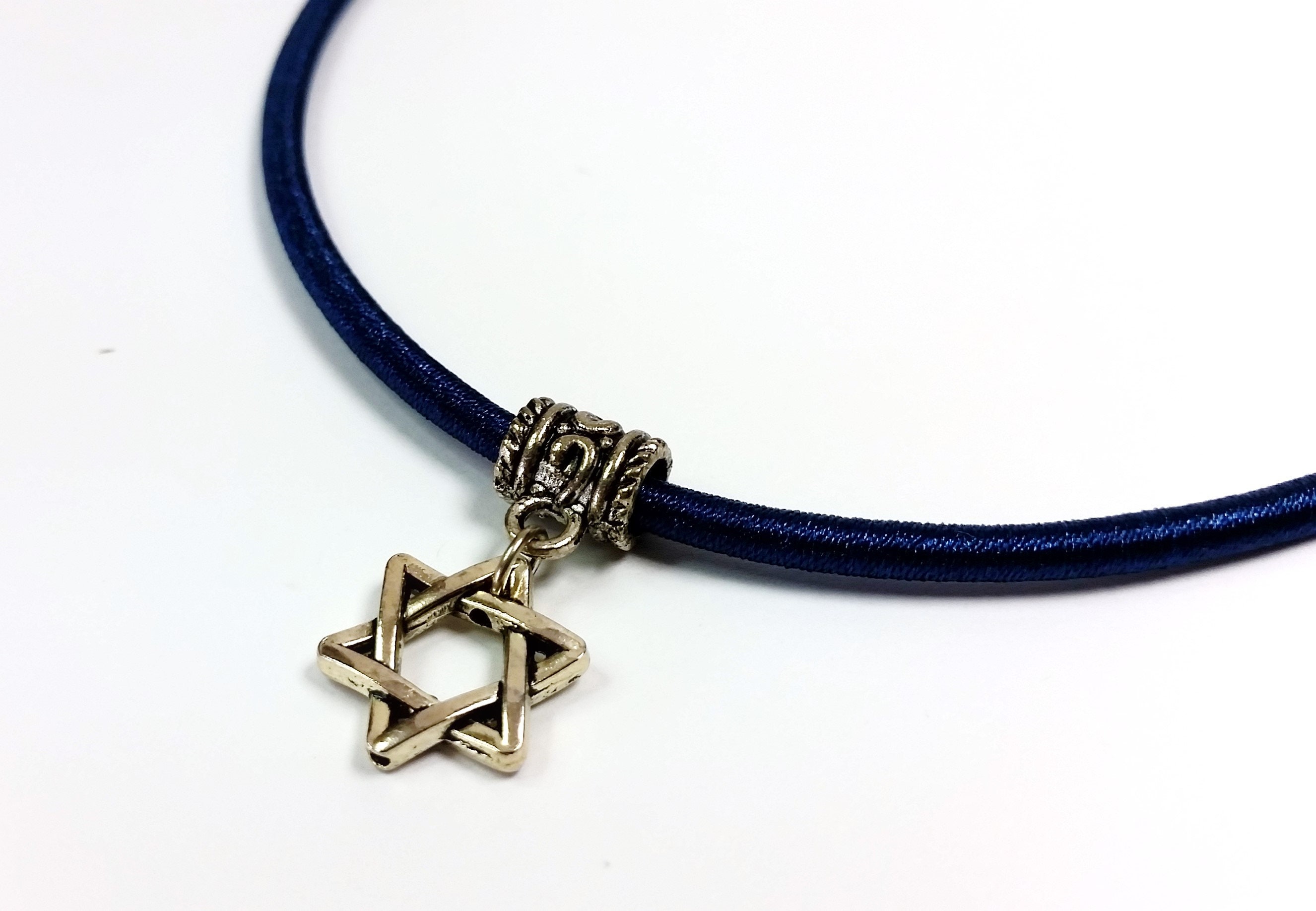 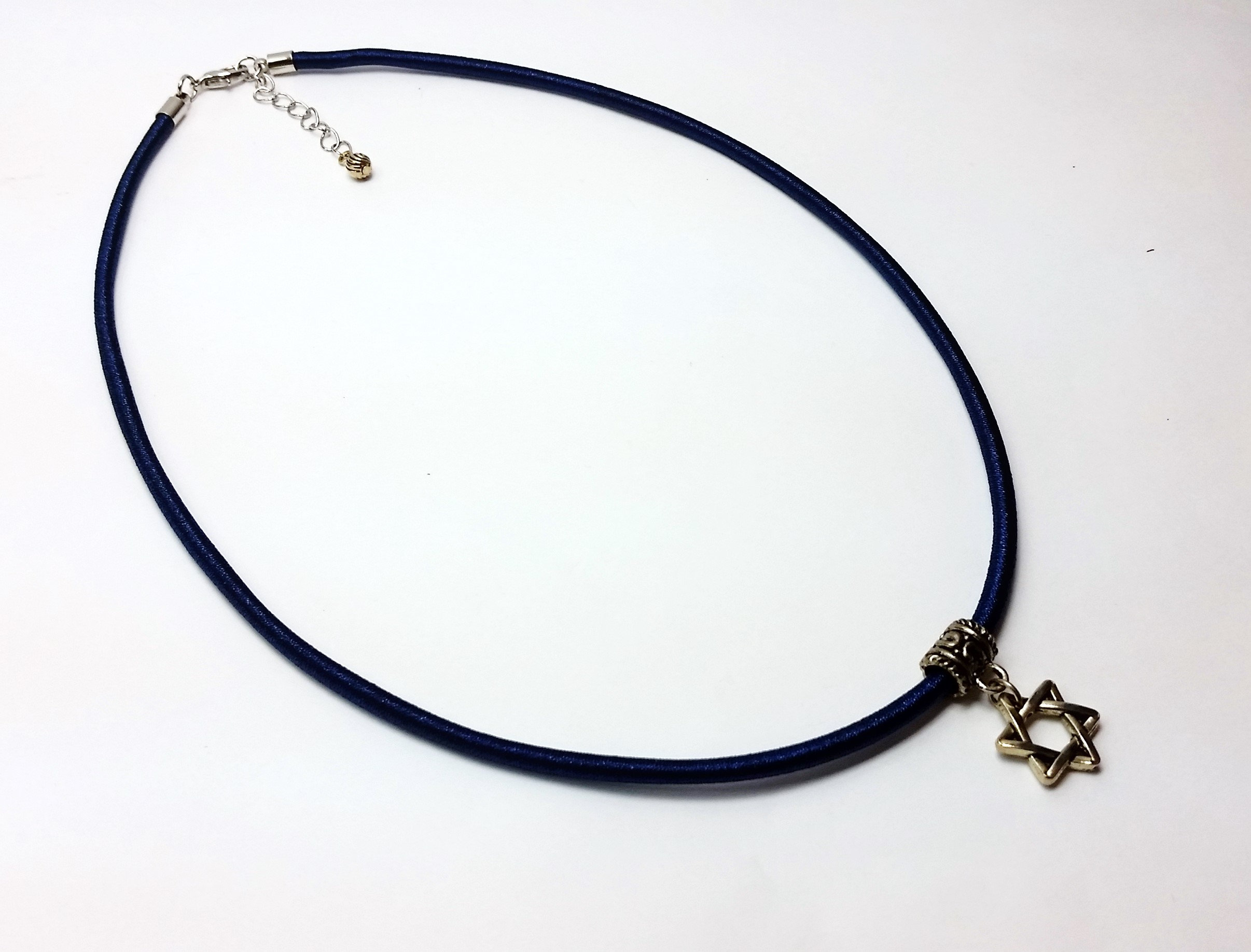 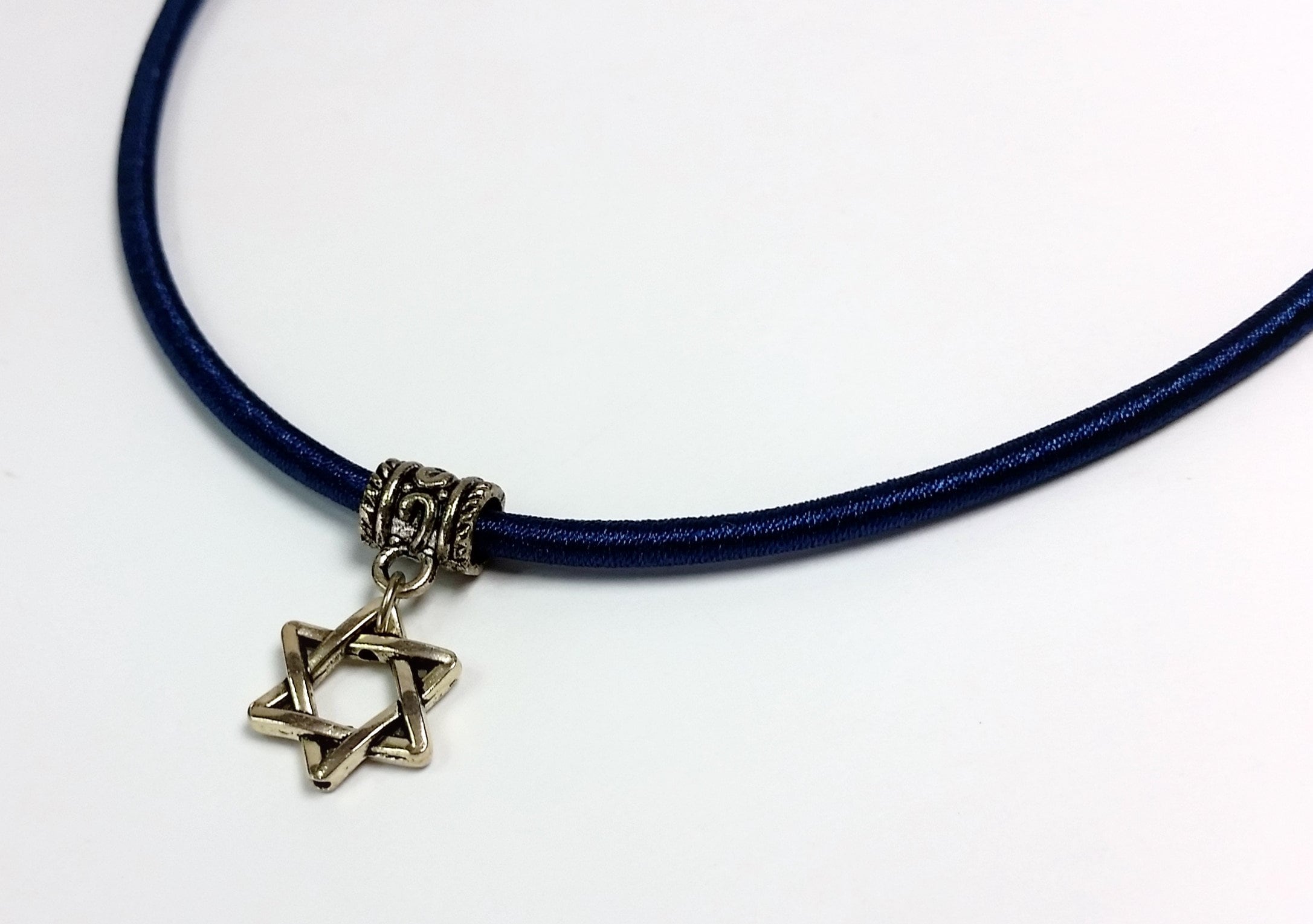 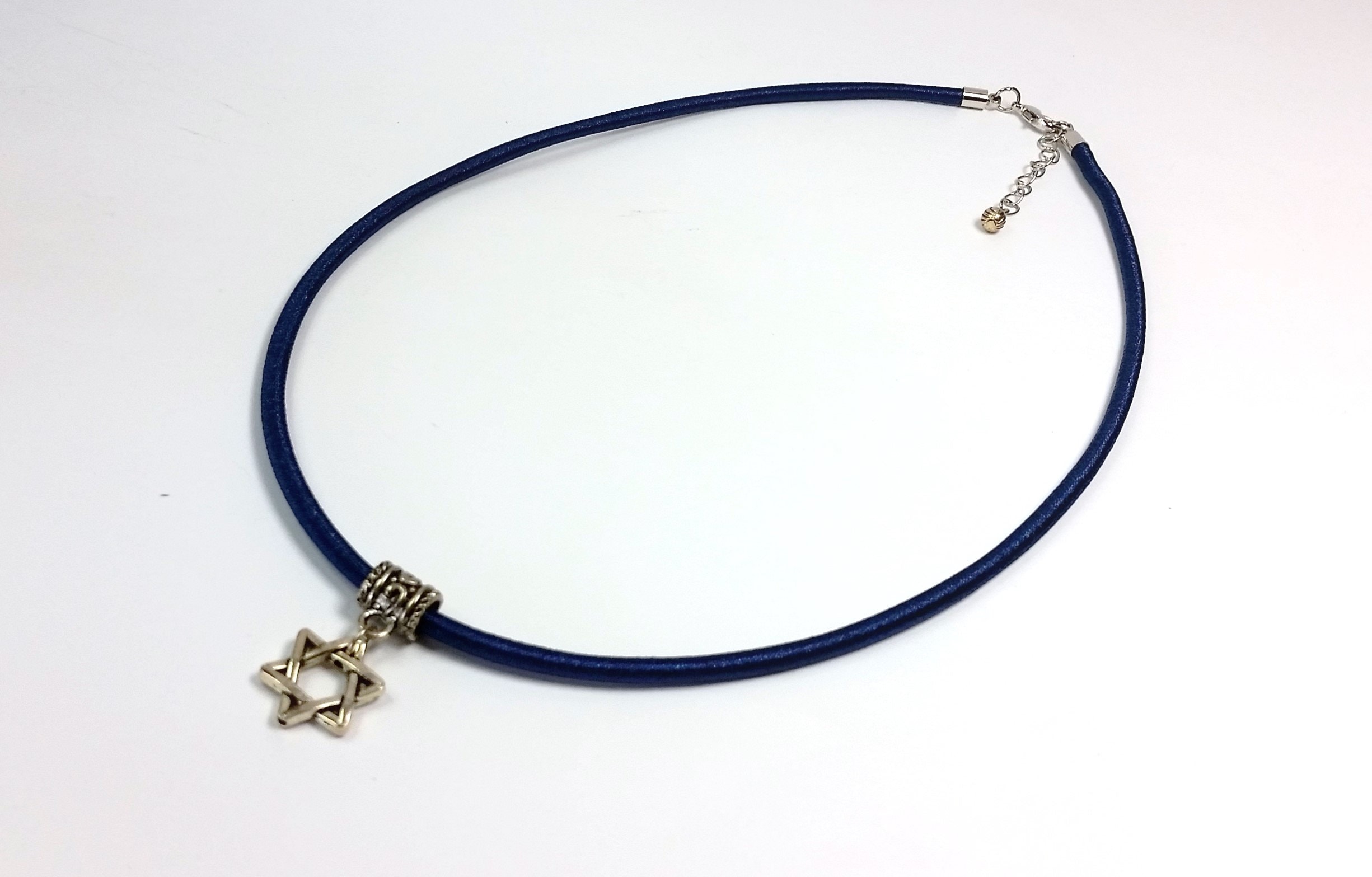 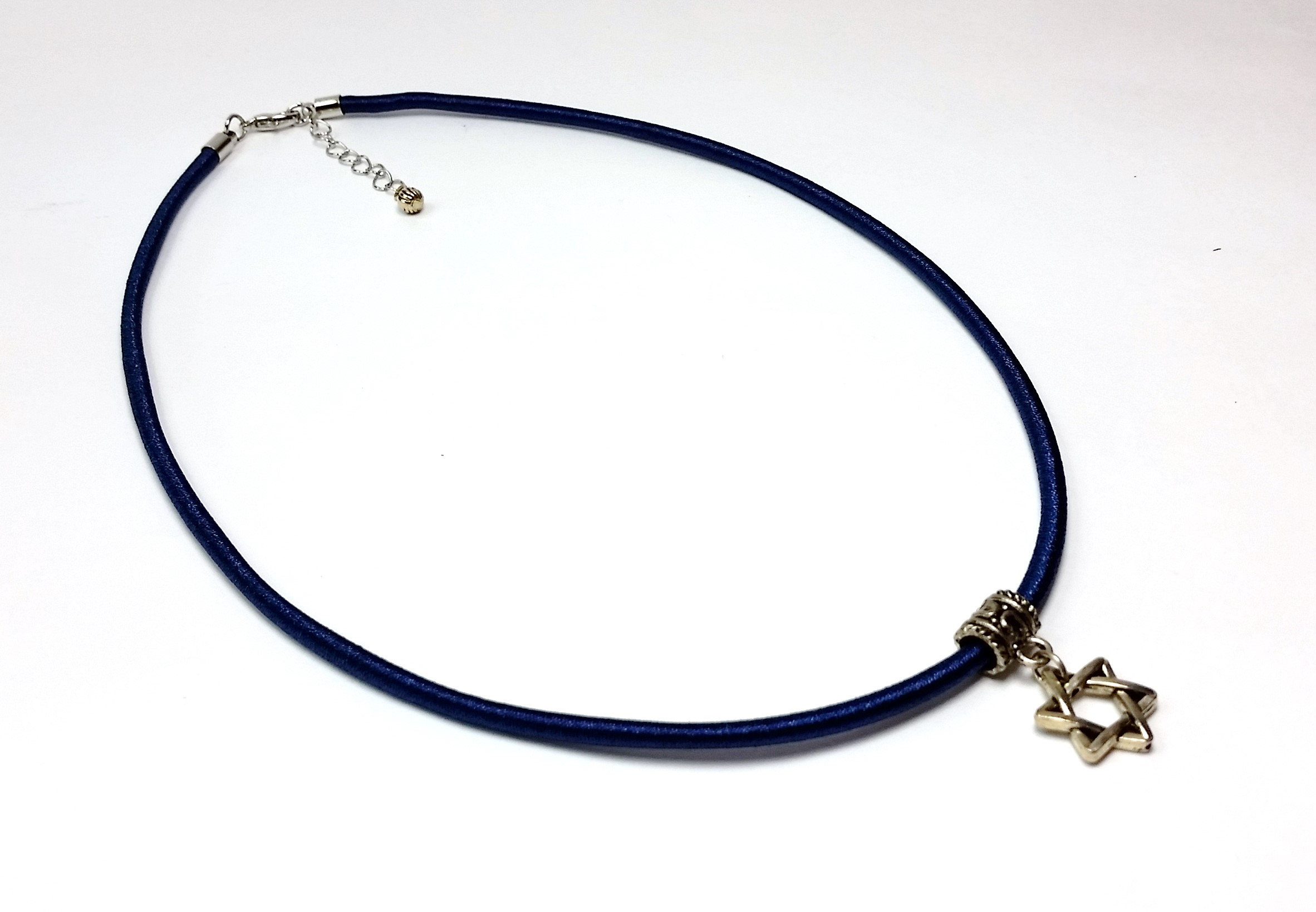 Here is some history of the Star of David:
The hexagram is a six-pointed star that consists of two interlaced equilateral triangles. Today it is used as a Jewish and Israeli symbol. However there is a rich history for this symbol including its use in the occult. Also it has been historically used in religious and cultural contexts and as both a decorative motif and as a talisman. The symbol was used as a decorative motif in medieval Christian churches many centuries before its first known use in a Jewish synagogue, per Wikipedia.